‘Scared to be openly gay’: Fear in Spain after man beaten to death 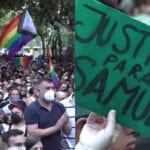 Alejandra Aguado has started to think twice about what to wear when she goes out in Spain for fear of being attacked for being a transgender woman amid rising violence against LGBTQ+ people.

“I’m more scared to face certain situations. And it’s not because I’m not brave enough – I can take that and much more, honey. But look at what happened to Samuel.”

In a suspected anti-gay hate crime, Samuel Luiz, a 24-year-old nursing assistant, was beaten to death outside a nightclub in the early hours of Saturday in the northern city of A Coruna.

A witness who was interviewed on La Sexta television said one of the assailants shouted homophobic slurs during the attack. Police have arrested three people over the killing.

Protesters took to the streets across Spain on Monday to vent their fury at Luiz’s death and to demand better protection for LGBTQ+ rights, with the far-right seeing the highest levels of support since dictator Francisco Franco died in 1975.

Government data shows 278 hate crimes related to sexual orientation or gender identity were reported in Spain in 2019, 8.6% up on 2018. LGBTQ+ rights groups say the true figure is much higher as many incidents are never reported.

Interior minister Fernando Grande-Marlaska said on Monday that hate crimes against the LGBTQ+ community had increased but a ministry spokesperson declined to provide further details.

“Many of the attacks we’re seeing now are in groups and in this case they’re more violent,” said Marc Serra, a councillor in Barcelona.

“Citizens end up feeling scot-free and committing attacks in broad daylight and even in front of witnesses,” he said, blaming the trend on the “normalisation of intolerant discourses”. 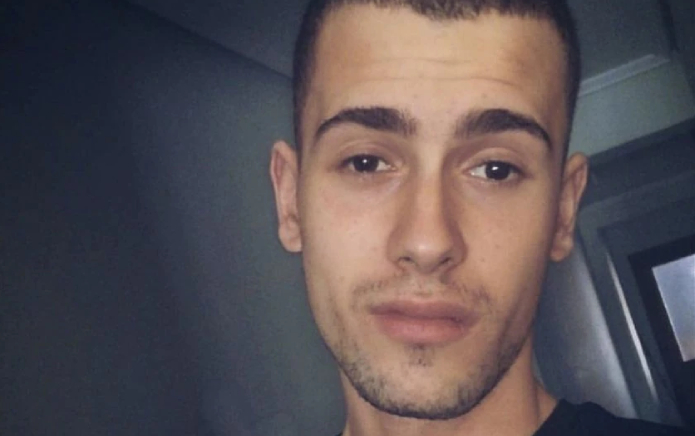 The post ‘Scared to be openly gay’: Fear in Spain after man beaten to death appeared first on GAY TIMES.