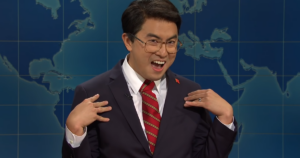 Joel Kim Booster and Bowen Yang, two of the most celebrated voices in gay and Asian-American comedy, are joining forces for a new gay romantic comedy titled “Fire Island.”

Booster and Yang will star in what Variety describes as a gay “modern day take on Jane Austen’s ‘Pride and Prejudice’” as two close friends heading to the film’s eponymous historic gay vacation destination. In addition to acting, Booster wrote the film and queer Korean-American director Andrew Ahn (“Spa Night,” “Pride”) is attached to direct.

Ahn expressed excitement at the project’s announcement on Wednesday. “This is my ‘Jurassic World.’ This is my ‘Eternals.’ A gay ‘Pride and Prejudice’ on Fire Island with [Joel Kim Booster] and Bowen Yang,” Ahn tweeted in all caps. Booster joined in, saying, “I am canonically vers and I’m making a movie. We do exist.”

The film represents another benchmark for two rising stars that have broken out from queer comedy to the mainstream. Yang, who’s roots just wrapped his second season as a cast member on “Saturday Night Live” after joining the show as a staff writer in 2018. He appeared on “Broad City” and “Nora From Queens” and co-hosts the “Las Culturistas” podcast.

Booster continues to brighten his star in the stand-up world while racking up acting and writing credits, including “Billy On The Street,” “Curb Your Enthusiasm,” “Big Mouth” and “Shrill.” He also hosts the “Joy Fuck Club” program for 88rising radio. It was also announced on Thursday that Booster is joining Maya Rudolph’s untitled comedy series with Apple.

“Fire Island” will release on Hulu ins the U.S. with a global release set for Disney+’s Star brand. 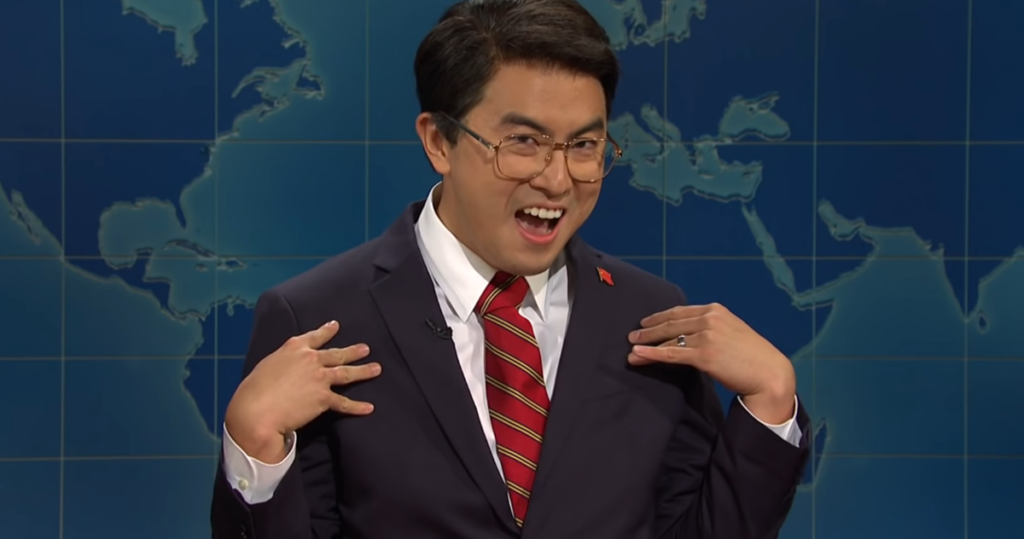 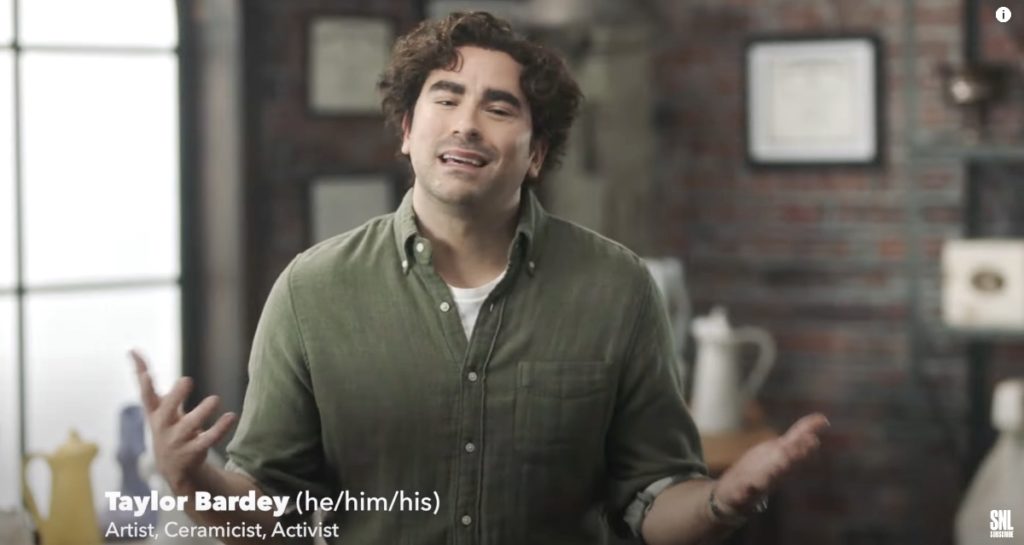 SNL Catches Up with ‘It Gets Better’ Project Participants to See How Things Are Going: WATCH

SNL’s Kate McKinnon Warns of the Horrors of 2020 as Psychic from Last Year: WATCH 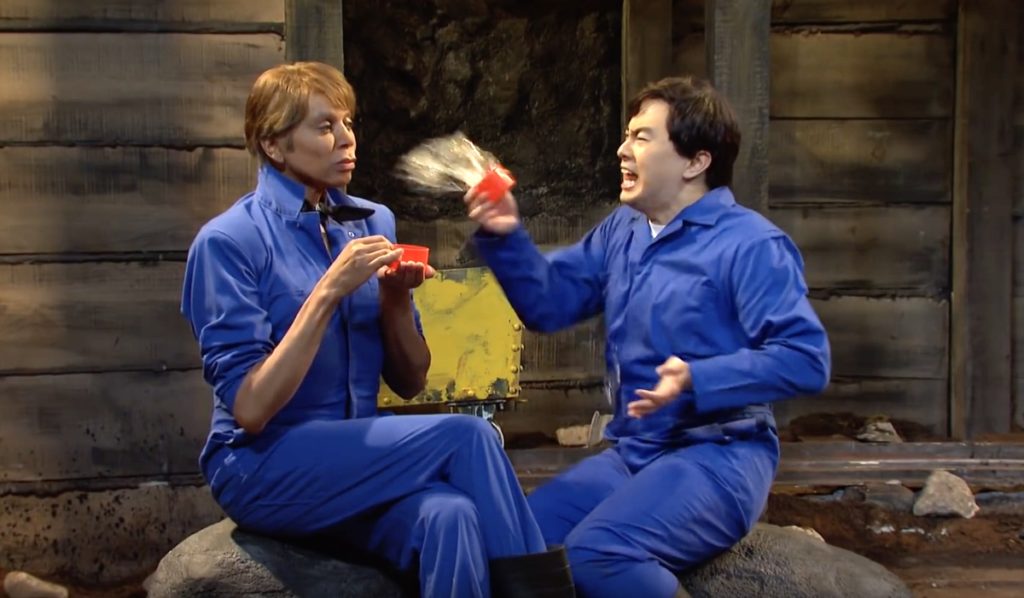 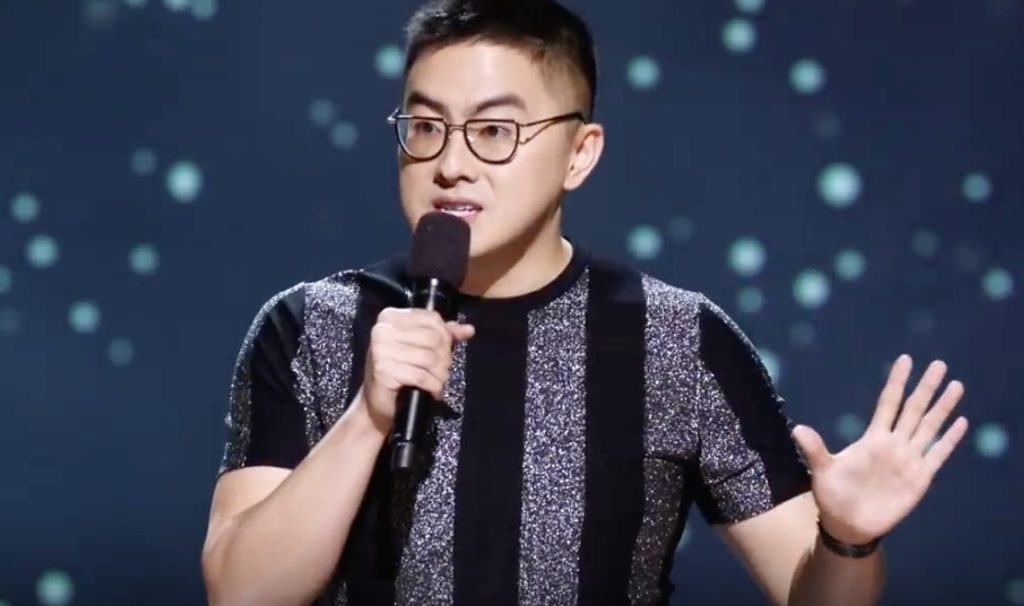