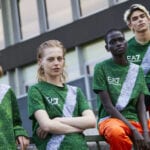 Apparently it’s ‘Coming Home’. So if you’re feeling sporty and want your fit/kit to pop, then have a look at the new #YOOXSOCCERCOUTURE collection. Whether you’re a full throttle football pundit or a part-time dabbler, one thing we can all decide on is that the football kit is always a signature fashion moment.

So to coincide with the thrilling UEFA Euro Cup, YOOX decided to team up with EA7 Emporio Armani for a special collection.

The design has a strong earthy and on the pitch feel, with the text and logo representing the winning strike: a graphic that is a reminiscent of the actual football field.

#YOOXSOCCERCOUTURE was presented for the first time on the occasion of the Brazil world tournament in 2014 introducing designer names like MSGM or AMI interpreting the colours of their nationalities in a fan sweatshirt and it is now a recurrent initiative for every cup. Explore the collection below. 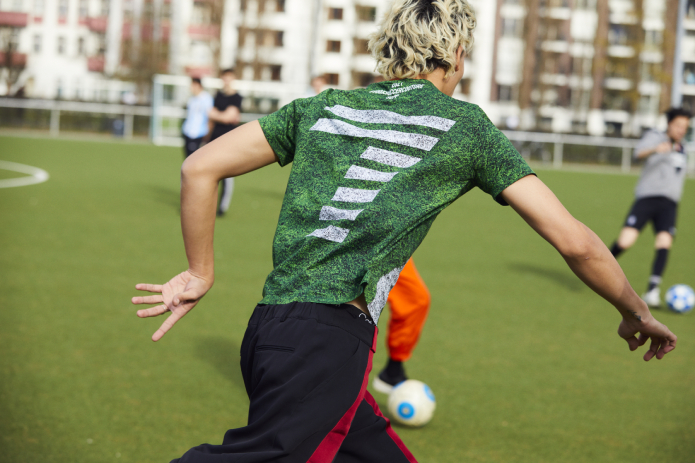 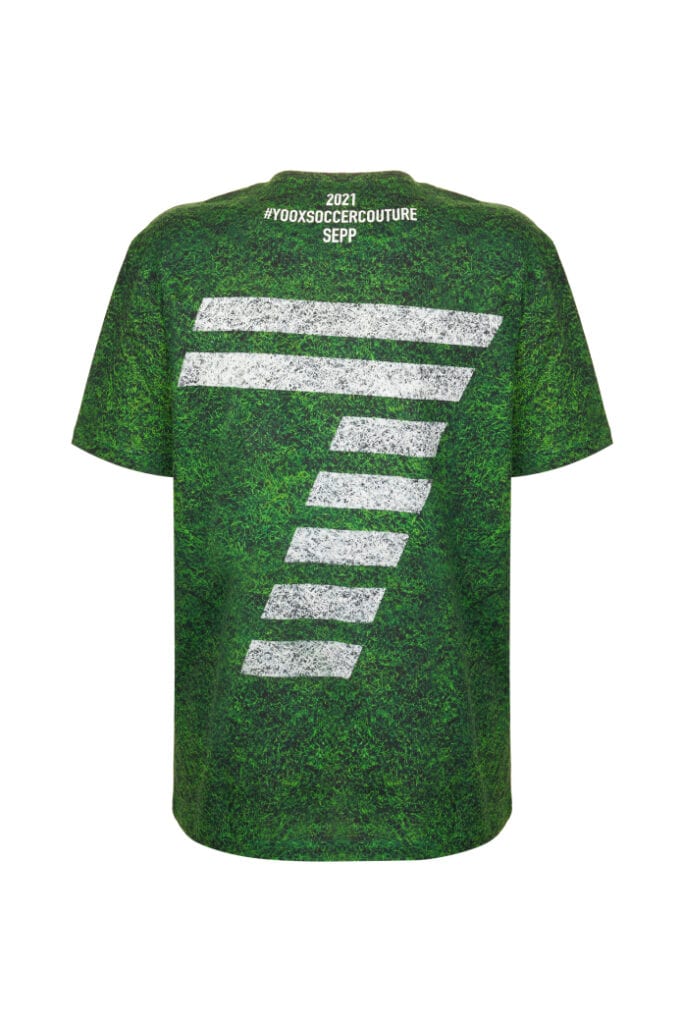 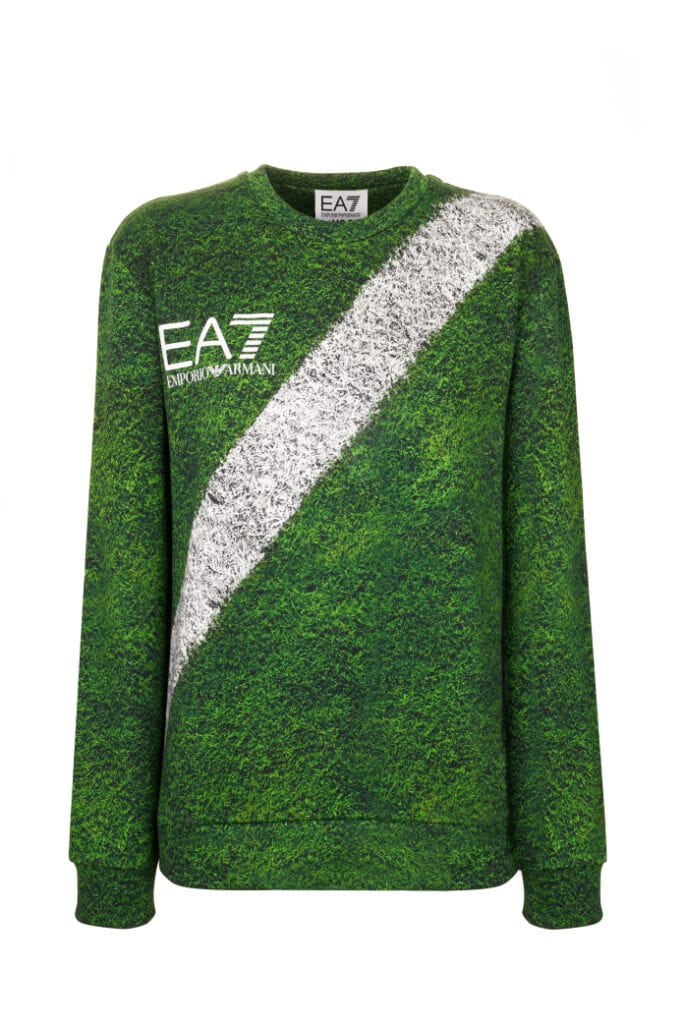 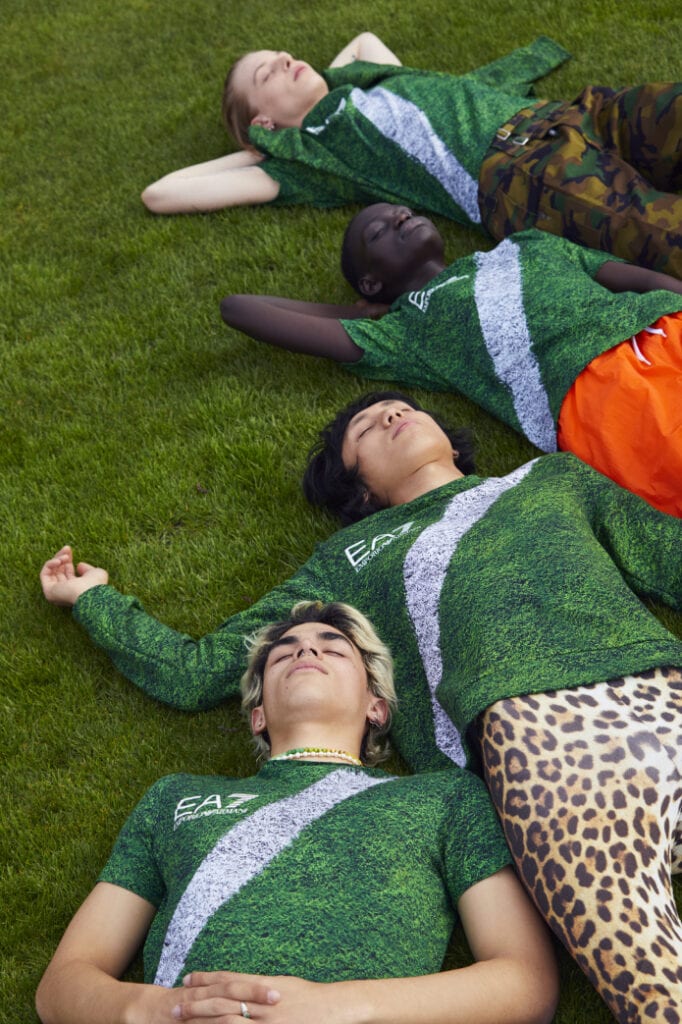 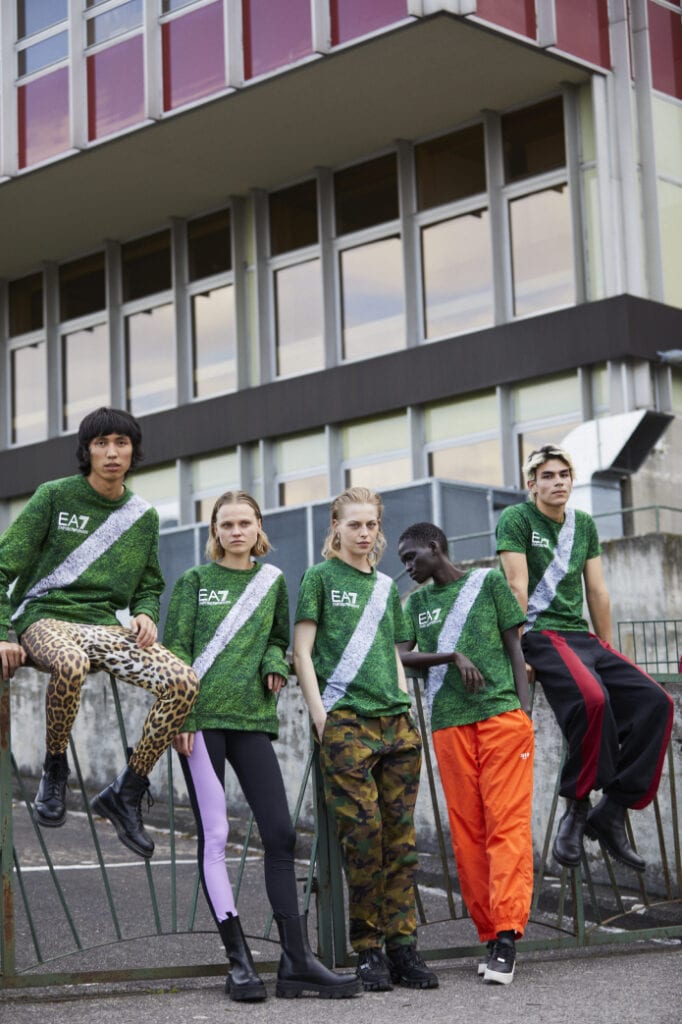