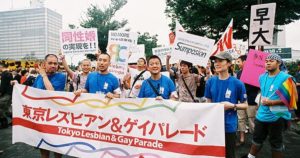 As Japan prepares to host the delayed 2020 Summer Olympics in July, pro-LGBTQ organizations have accused the nation’s ruling political party of violating the Olympic Charter’s anti-discrimination statutes over homophobic and transphobic remarks made by lawmakers.

The debate over legal protections for Japan’s LGBTQ populations has been ongoing for years as public support for such measures continually grew, but a recent series of closed door meetings discussing the nation’s Equality Act elicited abhorrent comments from officials representing the Liberal Democratic party (LDP), the conservative party currently in power.

According to Human Rights Watch, LDP members of the Diet, Japan’s parliament, played the greatest hits of discriminatory arguments against granted equal protections to LGBTQ people. In a speech named “The LGBT issue is getting out of control,” LDP adviser Koji Shigeuchi said LGBTQ protections would allow people to claim they were “a man today and a woman tomorrow,” that trans people are a threat to cisgender women and told a trans official in the audience that her hormone therapy shouldn’t be covered by health insurance companies because she is “healthy” and “should live with the body you were born with.”

Other LDP officials claimed that “LGBT goes against the preservation of the human race” and LGBTQ people are “resisting the preservation of the species that occurs naturally in biological terms.” Former cabinet minister Eriko Yamatani echoed similar false statements being used throughout the U.S. state legislatures to target trans women and girls. “It is ridiculous that there are those that have a male body, but say they are women and therefore should be allowed to use the women’s restroom, or like in the U.S., participate in women’s sports and win tons of medals,” said Yamatani.

Human Rights Watch noted that the LDP officials’ comments violate the International Olympic Committee’s Olympic Charter, which states that its “rights and freedoms … shall be secured without discrimination of any kind.”

In a joint statement, LGBTQ advocacy organizations Pride House Tokyo and Athlete Ally called for the passage of Japan’s Equality Act before the Olympics begin on July 23 and decried the LDP’s remarks. “How can athletes truly feel safe playing in a country where a member of the ruling party makes such discriminatory remarks? I can imagine this is particularly heartbreaking for the LGBTQ youth,” said Pride House Tokyo Executive Director Gon Matsunaka.

“LGBT people deserve to be safe, welcome and included in all areas of life, including public restrooms, locker rooms and while playing sports,” said Athlete Ally Executive Director Hudson Taylor. “The comments made by members of parliament are not only deeply hurtful to LGBT people everywhere and their allies, but also are based in myths and misconceptions.”

The current debate over the proposed Equality Act in the Diet has also drawn criticism toward the LDP for persistent attempts to weaken the protections it grants before it likely heads to a vote before the current legislative session ends in June. The LDP committed to passing LGBTQ legislation earlier this year, but officials have promoted a bill that would “promote understanding of LGBT people” rather than extend civil rights protections to the community. The recent comments call into question the party’s initial commitment to pass such measures in the first place.

An Olympic first slated to happen at the 2020 Summer Olympics put the LDP’s comments directly in the spotlight as well. New Zealand weightlifter Laurel Hubbard will become the first trans athlete to compete at the Olympics when the games get underway in July.

“Transgender athletes participate in sport for the same reason anyone else does — for the joy it brings them, the invaluable lessons about teamwork and discipline that sport brings, and for the love of the game,” Taylor said. “There is nothing immoral or unnatural about LGBT people being proudly and authentically who they are.” 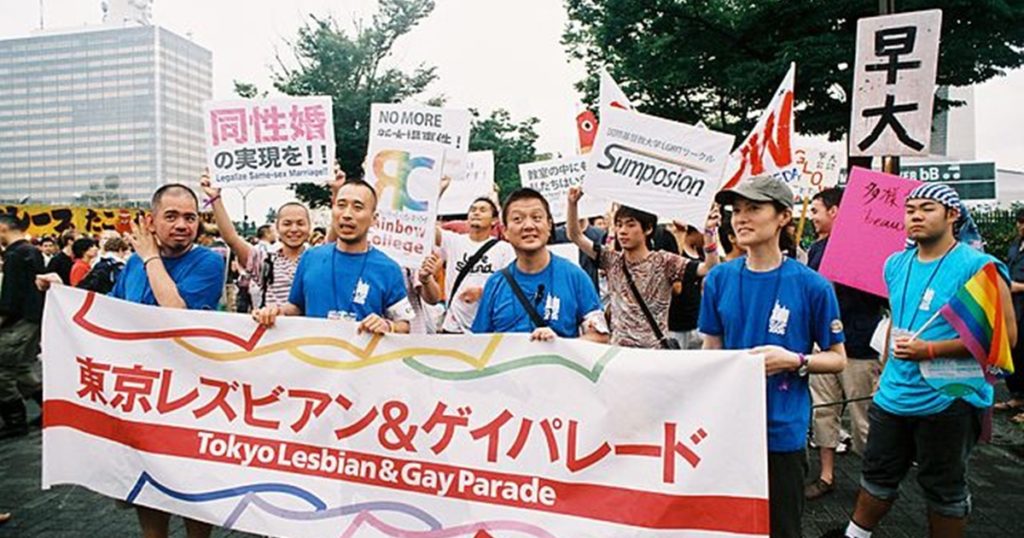 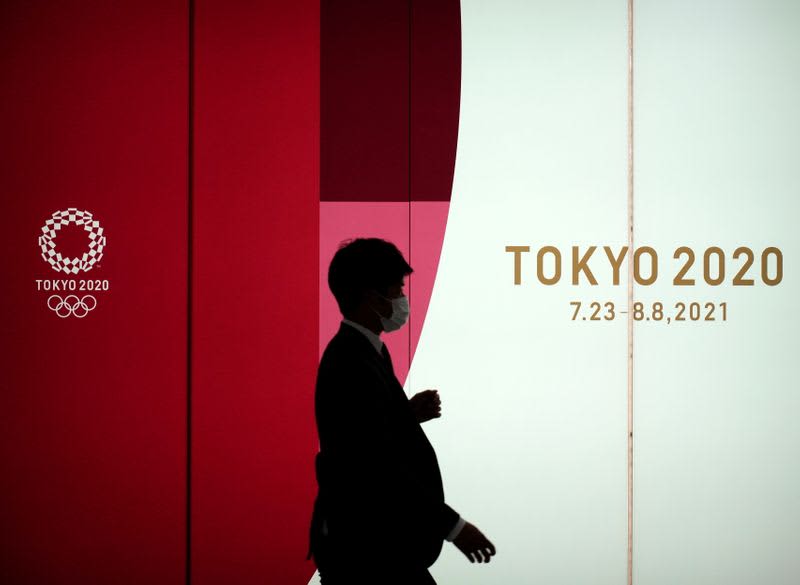 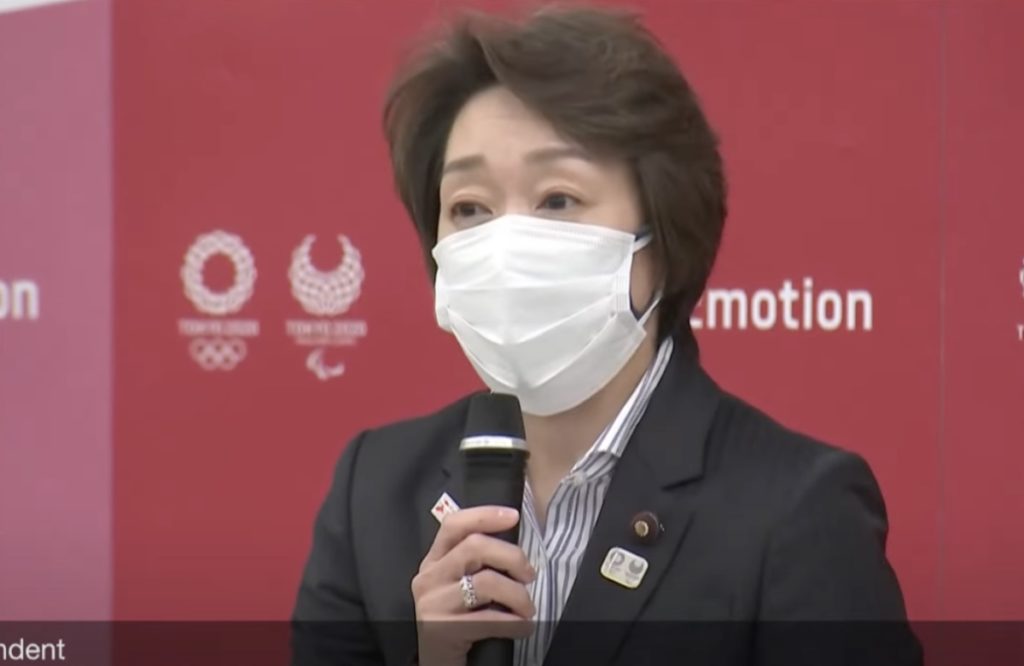 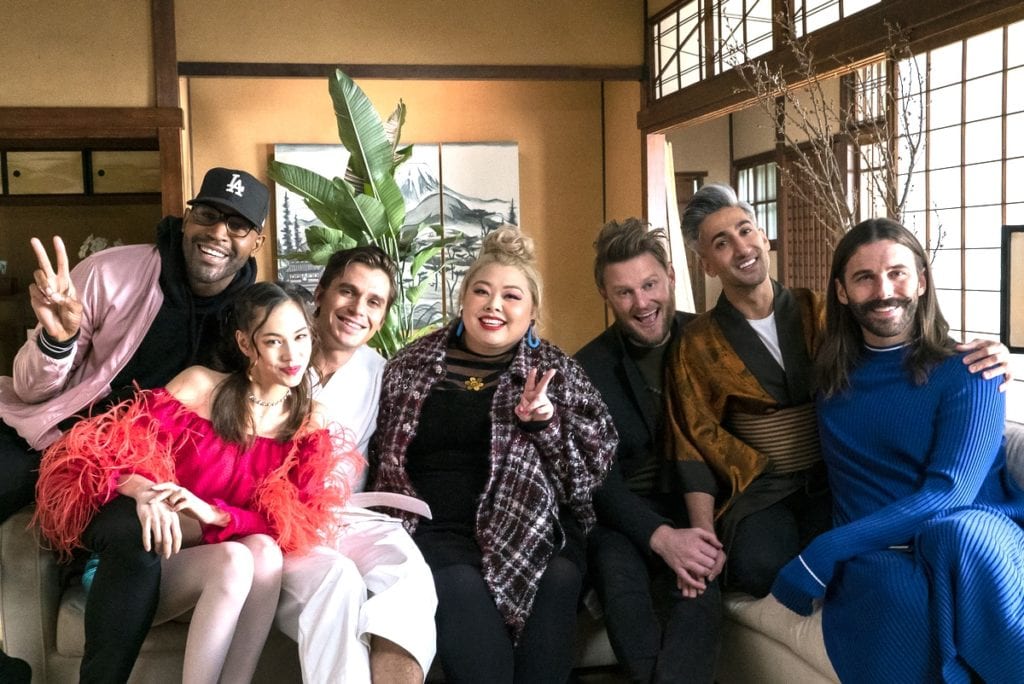