With the official celebrations for Pride in London being postponed until 11 September, Tatchell is calling for an alternative march without floats, sponsors and commercialism to highlight LGBTQ+ human rights issues.

If it were to go ahead, Tatchell said it would took place in “late June or early July” and would follow the normal Pride route, but go past 10 Downing Street and end with a mass “Queer Picnic” in Parliament Square.

“If we organise it as a LGBT+ rights march, it won’t cost a penny. There would be no floats, no stage and no speakers at the end. Totally open, egalitarian and grassroots. It would reclaim Pride for the community,” said Tatchell.

“For too long we have been conned by vested interests into believing that it is hugely expensive to hold a Pride march. It is not costly at all if we run the kind of no-frills march that I am proposing.

“It would mirror the informality and spontaneity of the first Pride march in 1972, which I and 40 others helped organise. All we need to do is publicise it and people will turn up.”

Tatchell said he intends for the march to travel past 10 Downing Street so people can “vent their anger” at Prime Minister Boris Johnson for continuously blocking progress on various issues that pertain to the LGBTQ+ community.

“Pride in London has become depoliticised. This Pride can change that,” added Tatchell.

“As well as being a joyful celebration, it should also profile LGBT+ human rights issues, such as the government stalling on a conversion therapy ban, blocking reform of the Gender Recognition Act and failing to end the detention of LGBT+ asylum seekers.

“It’s time to get back to the original roots of Pride, with everyone encouraged to bring a placard highlighting the LGBT+ issues that concern them. Let’s make this an event where our on-going demands for LGBT+ rights can be seen and heard. 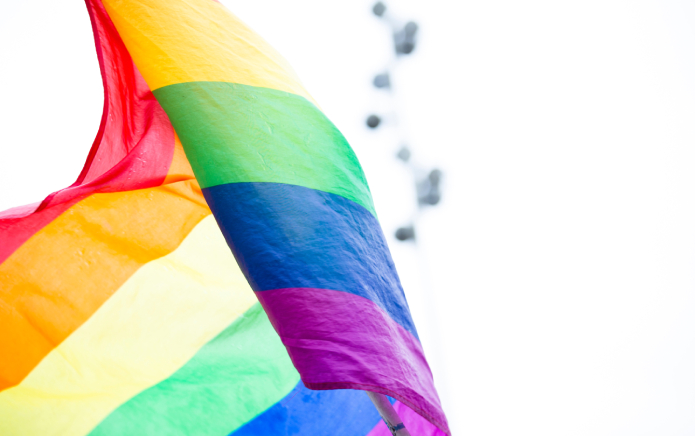 “This is about reclaiming Pride for the community, by ditching the corporate sponsors and commercialism.”

Last year, Tatchell and veterans of the Gay Liberation Front organised an alternative march, again called Reclaim Pride, after concerns over the coronavirus pandemic forced Pride in London to cancel the annual event.

The march celebrated the 50th anniversary of the Gay Liberation Front. Tatchell called it “an example of a successful political Pride march” which was made possible by the collective effort of GLF and the Peter Tatchell Foundation.

“I want to replicate that this year, on a huge scale, in collaboration with other LGBT+ groups,” said Tatchell.

“I’m putting out these proposals to generate a discussion within our community and to hopefully produce a coalition of groups that can make this march happen.”